It all started with a friend that needed a cool band for a party at a car club.

Lou gathered his demons and it became so much more than just that party.

The band found a rock sound that is appealing to a lot of people because of its mixture of rock n´ roll, hard rock and heavy metal served with a punk rock attitude.

Whether you are about to raise hell with friends, blow off some steam, or just need to temporarily rip your fucking mind apart, Lou Siffer and the Howling Demons is the fuel for your machine.

This bunch of Swedish motorheads have been producing fiery, rubber-smelling, and loud metal-punk-n roll continuously since 2008.

In the trails of traditional punk rock and metal acts like Misfits, Entombed and Turbonegro, L.S.H.D.  invites you into a dark and poisonous motor show filled with alcohol, fast cars, and death. L.S.H.D.  will be on your car stereo while rampaging the wrong highway lane, heading for eternity...

“Sweden´s grooviest, dirtiest rumpus returns with a sophomore slice of action that both raises the bar and punches through it”. Powerplay magazine (UK)

”Their perseverance has paid off with an impressive collection of gonzo-metal face-melters”. 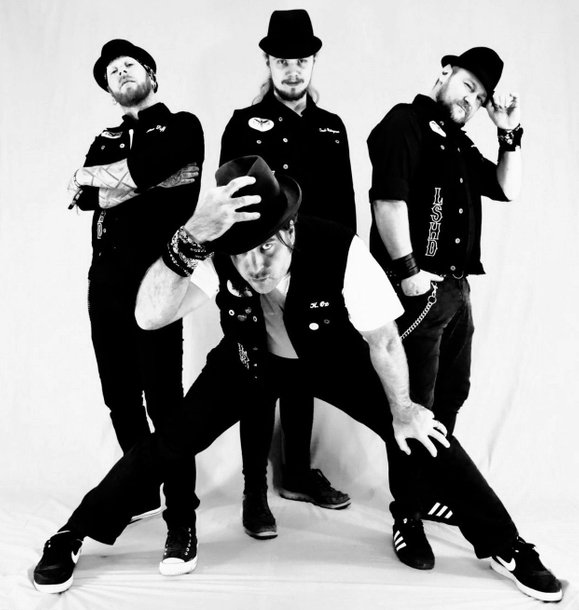 Too Old To Die Young

The Mosher was recorded and mixed by Ray Zår at Mountain High Studios. Mastered by Eric Cardenas at EC Makingsound.